International arbitration is becoming more popular as it is a widely adopted form of dispute resolution at international levels. This form of Alternate Dispute Resolution (ADR) typically blends the elements of civil law and common law procedure providing the associated parties a significant ground to design, process and inact the entire arbitral procedure to get the dispute resolved. Today, in the corporate world, companies tend to include the clause that in case of any dispute with respect to the contract, an arbitration approach will be followed rather than pursuing the traditional court litigation which is more time-consuming and costlier. International Arbitration plays a significant importance in dispute resolution and has a substantial advantage over any other resolution process as; it is flexible, confidential, better-quality justice, independence over appointing the industry expert arbitrator, avoidance of home-court advantave for one party in case of cross-border transaction dispute and beyond.

International Arbitration is also one of the highly featured services offered by LSC. Our highly professional industry leading arbitrators and mediators with the number of high-profile settlements in India, Europe and Africa, will stand as your private adjudicator arbitrating and mediating on your case in a consensual, neutral, binding and enforceable means so it is faster and far less expensive than the court proceedings.

Note: Only services with same currency can be added together to basket. Please clear or finish the order for service in other currency. 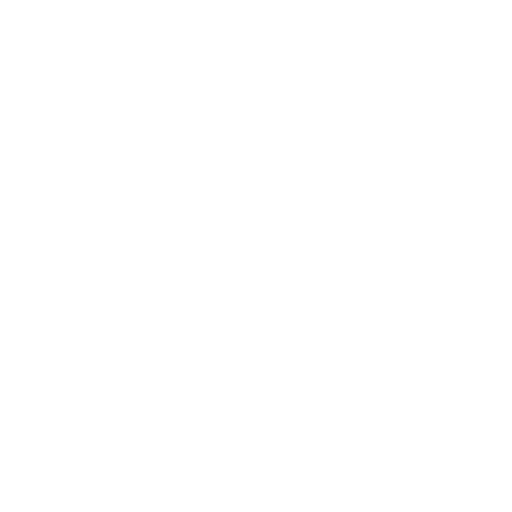 "As a first line of communication, we will need the following particulars from you to action this service. To facilitate our inital review, please collate your relevant documents into a single file and upload where requested."

Note: Only services with same currency can be added together to basket. Please clear or finish the order for service in other currency.

Thanks! You have acknowledged the LSC Disclaimer.